black is the colour of my true love’s hair…

Whilst we wait (impatiently!) for the ‘Venus in Hollywood’ video’s final edits, Gavin and I thought we might have a little fun and do some filming ourselves.
Partially as a gift to our friend Nico, for whom this is one of her favourite songs. And partially for Gavin to try out some of his new film-making skills (another string in his creative bow).
This new clip is the result! Sweet Tooth perform the traditional song, ‘Black Is The Colour Of My True Love’s Hair,’ live in our studio. One take, no headphones, spill and all… Vocals by Fleurtini. All other instruments and music production by Gavin Hammond (bass and trumpet were overdubbed immediately after in one take).
Filmed (live), edited and produced by Gavin Hammond.
For Nico.
x
(PS. The song itself is a celtic traditional which has been covered by luminaries such as Nina Simone, Joan Baez, Esther Ofarim and Christy Moore.  We love how it mystically takes on such different qualities depending on the artist singing it, so we’ve tried to put our own ‘Sweet Tooth’ stamp on it with this recording. We’ve decided to give the track away for free as a reward to those who join our mailing list. Do this via this link, or by entering your email address in the text box in the side-bar –>) ♥ 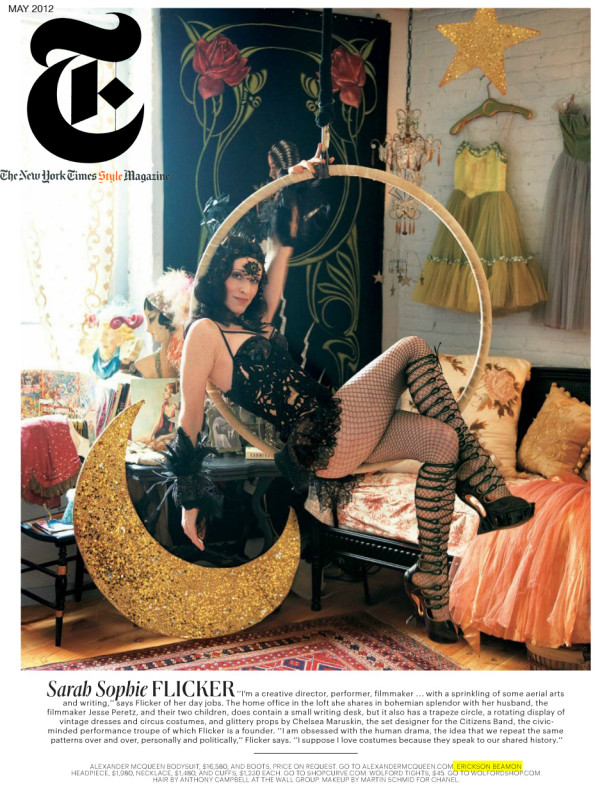 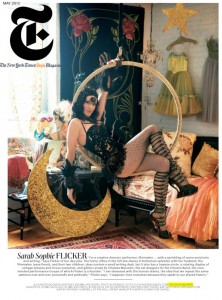 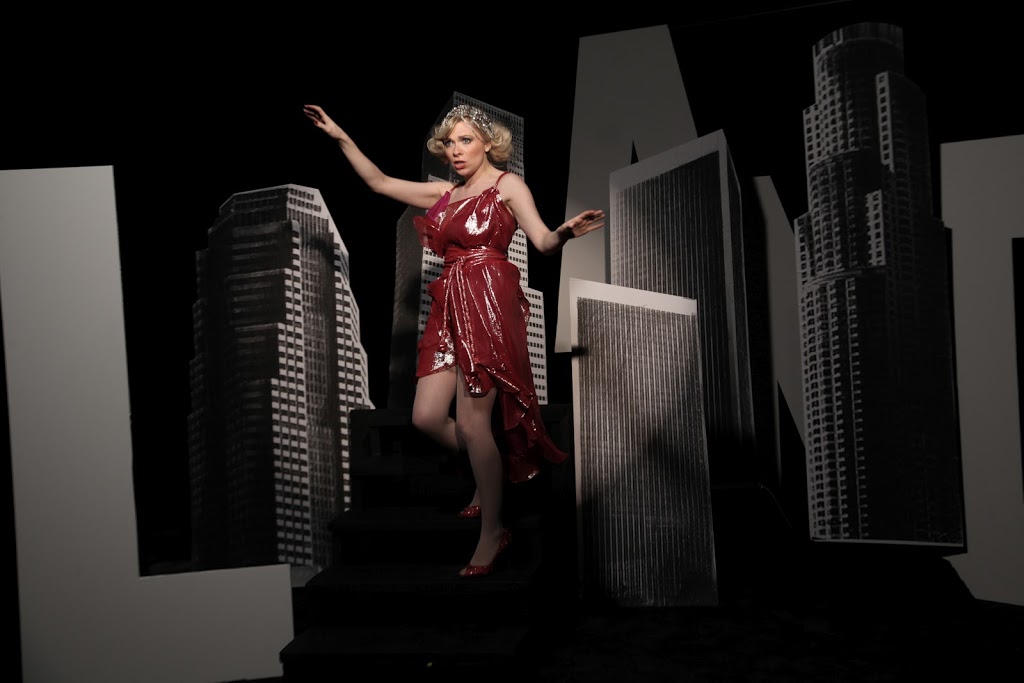 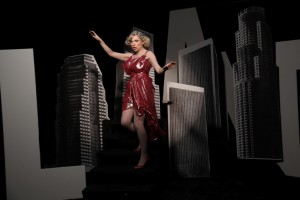 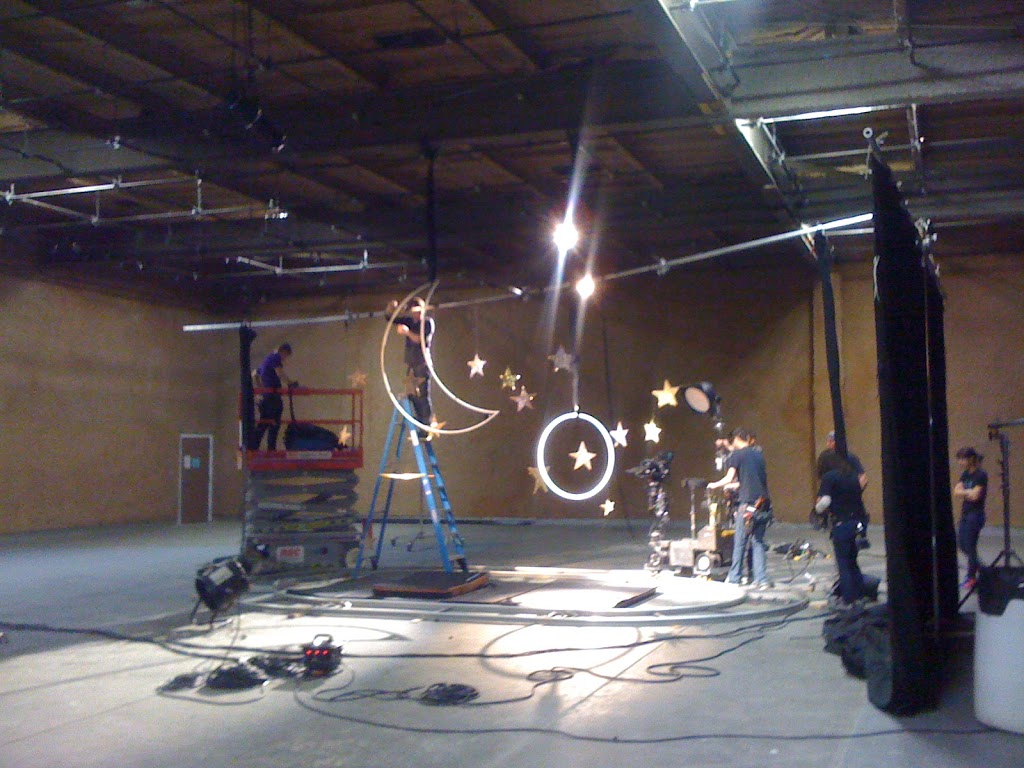 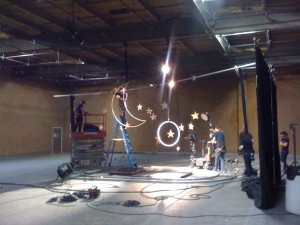 Tweet
everybody wants to be in love, Italy, kisses, love locks, Rome, Valentine's Day - posted on February 14, 2012 by admin

No better time to share this romantic short film by my friends Liberty Smith and Daniel ‘Raz’ Rasmussen of Islands and Rivers, which features our song Everybody Wants To Be In Love.

In a few short minutes it beautifully portrays the modern tradition of ‘love locks,’ a public symbol of unbreakable love popular at the Ponte Milvio in Rome. The locks are currently at risk of removal by the local Roman government, but watching this film you get the sense that even if the padlocks are removed (as they have been at many other sites around the world), the love will remain…

~♥~
(PS. Islands and Rivers are also responsible for the wonderful nature film ‘Murmation,’ completely different but equally as moving. I urge you to take a moment to watch it, here – you won’t regret it!)
F
x

Remix of Walk With Me by Hiatus

Sweet Tooth is delighted to share the first video from our collaborations and remixes project. A full-length film shot, directed and produced by Gavin Hammond, based on our song, Walk With Me. The remix is produced by Brixton-based producer Hiatus and features the haunting vocals of our Fleurtini. Enjoy! Much more to come… 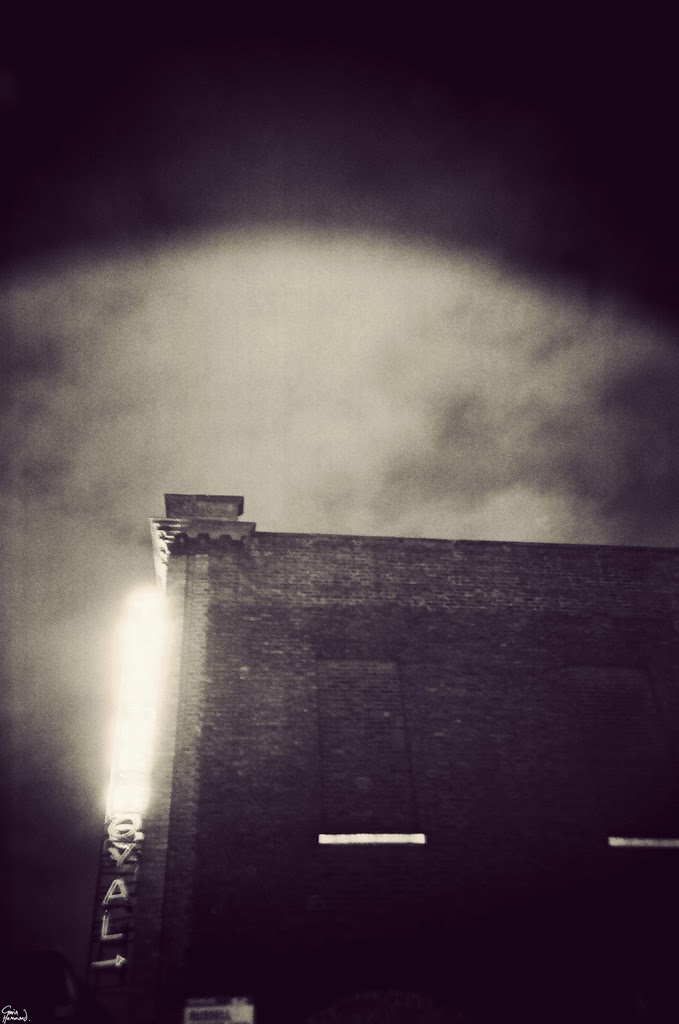 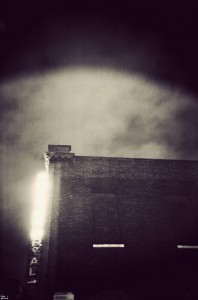 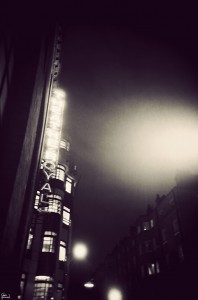 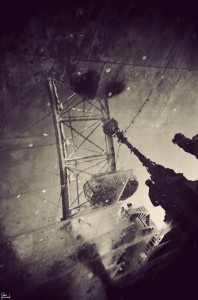 I’ve been busy working on images for our next video, which will be a B&W performance piece for the song, Show Me The Truth. Should start shooting in mid-February. Meanwhile, here are some of the images I’ve been taking. Check out my tumblr blog for more…