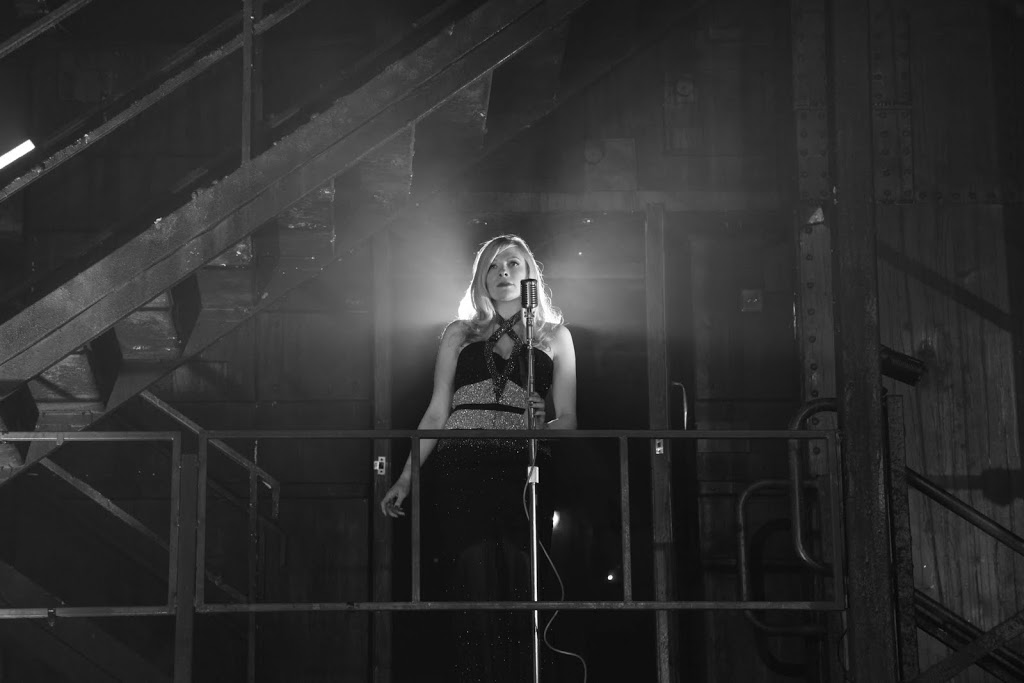 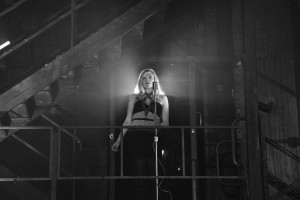 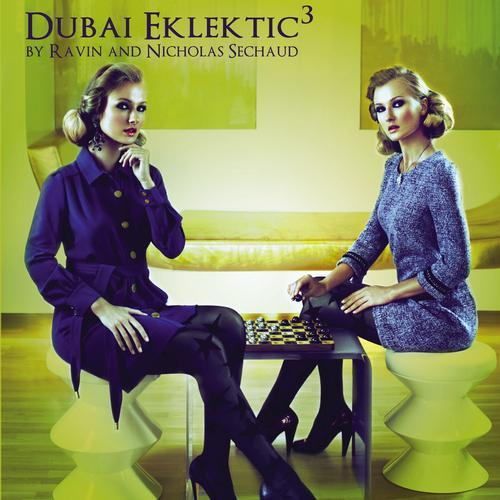 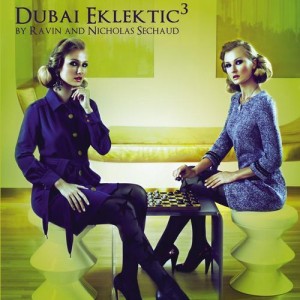 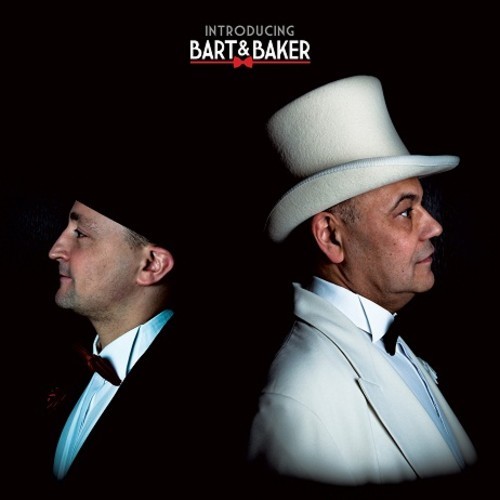 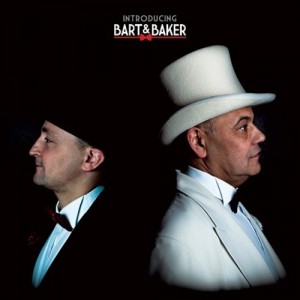 Ah, it seems Sweet Tooth was at Madrid Fashion Week (this week) thanks to a fun remix collaboration we did late last year with Bart & Baker. Fleurtini sounds faaabulous darling! Check her out on BeeZoo about a minute in… 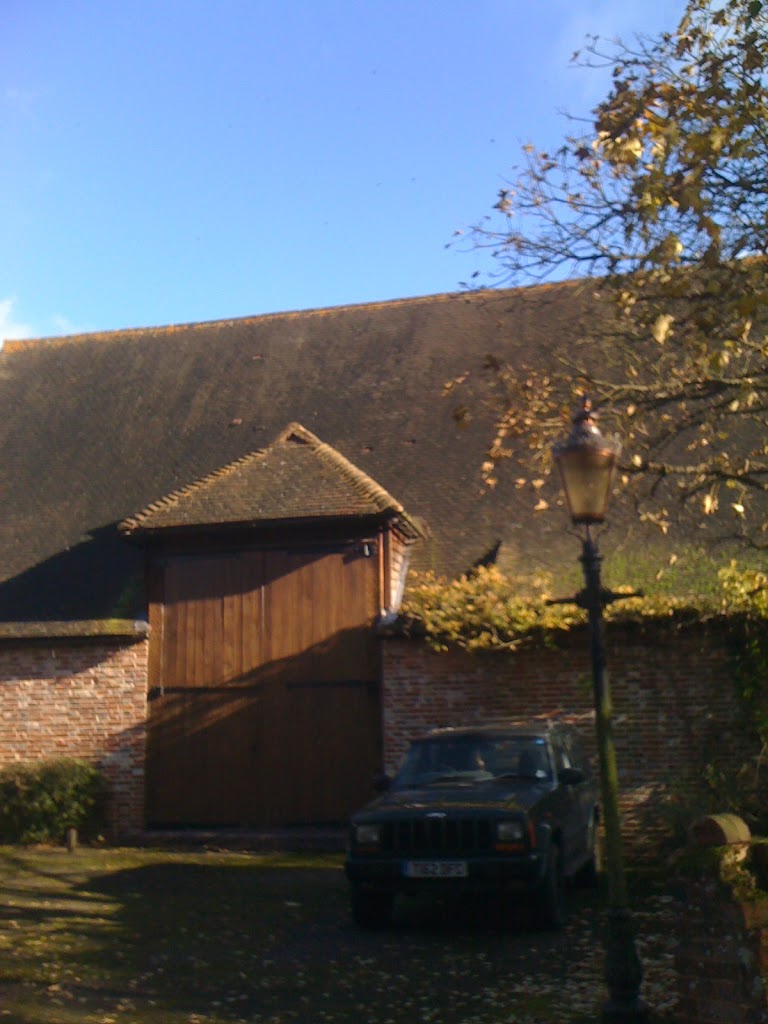 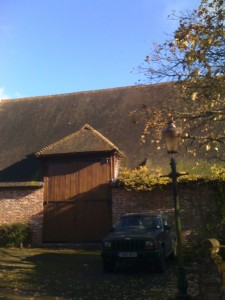 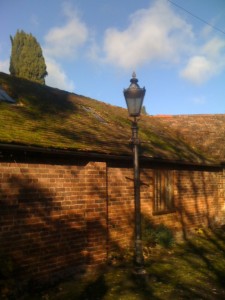 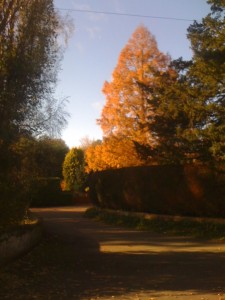 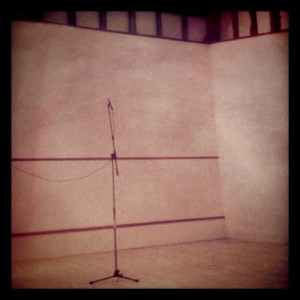 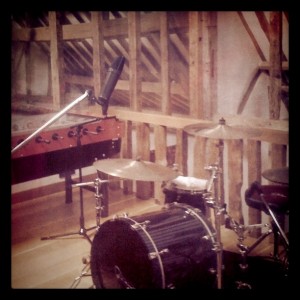 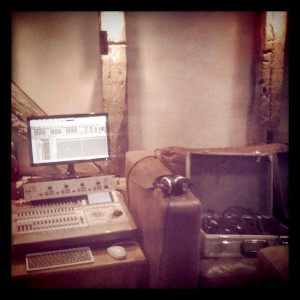 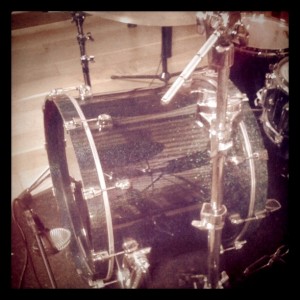