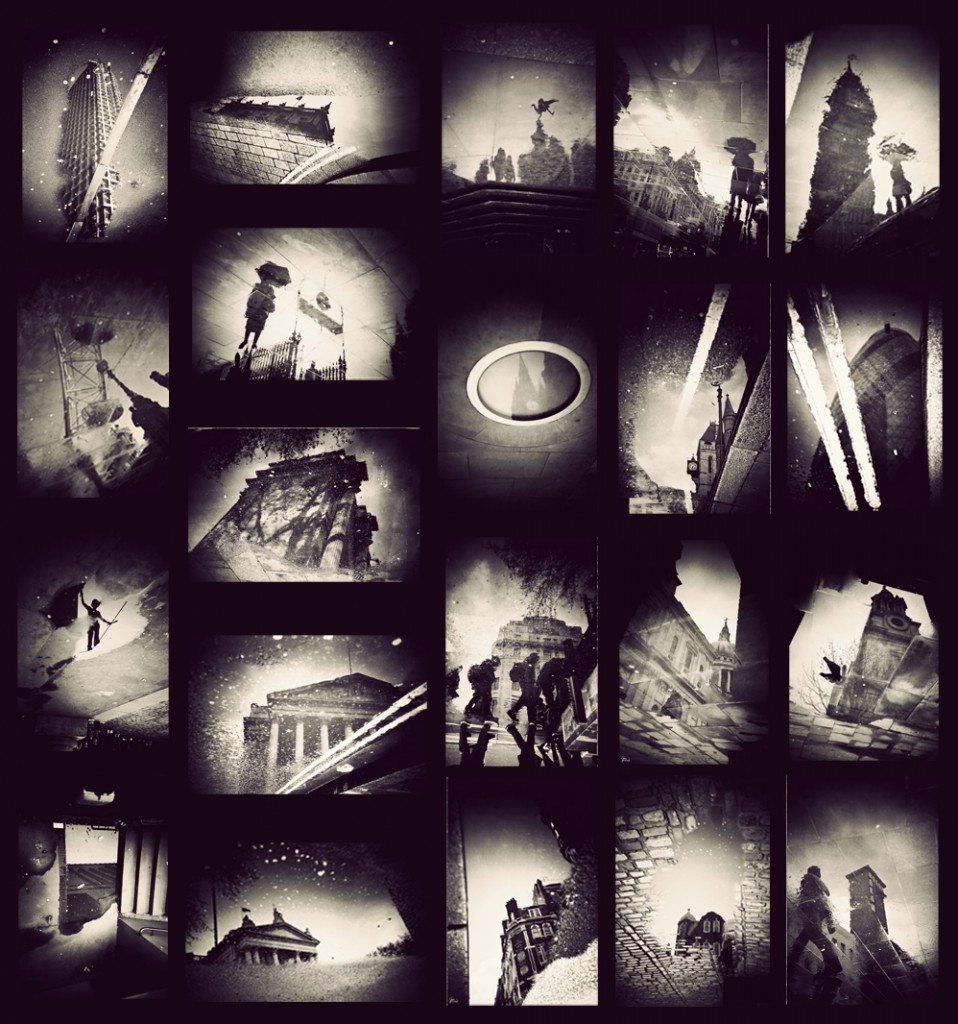 Sweet Tooth’s Gavin Hammond is also an acclaimed artist and photographer whose work has appeared in countless British newspapers and global publications. His work can be found in collections in Paris and London and he has collaborated with leading, established UK fashion brands.

He began taking photos when travelling the world as a musician and now captures the world as if he were creating the soundtrack for a traveller. He shoots in black and white (film) and uses a Lomo so he can concentrate on framing, lighting and mood, rather than digital tricks.

He is best known for his London in Puddles series, which went viral in 2012, clocking up 100 million views worldwide thanks to its beautiful and intriguing perspective on the British capital. This timeless collection literally reflects on the magical and haunting nature of London’s many landmarks and inhabitants when viewed upside down in puddles.