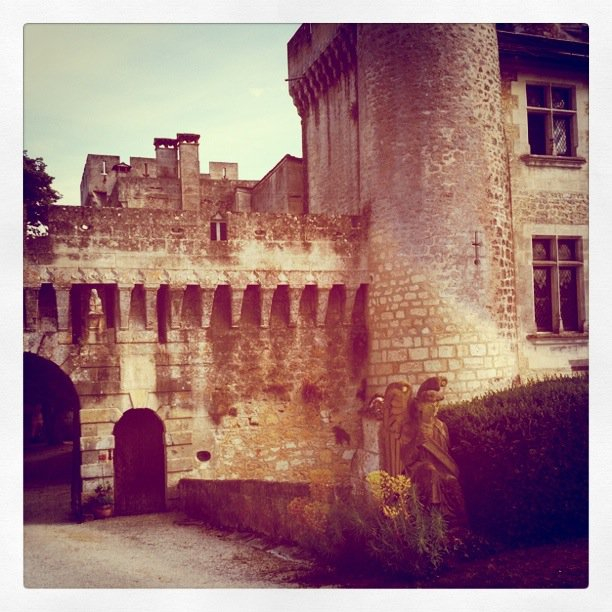 You may have been wondering where our video for Walk With Me is (after we posted stills from the shoot in April). Unfortunately it’s been held up in post-production due to circumstances beyond our control, but the film-makers are working as fast as they can and we hope to have something brilliant to show you very soon.

In the meantime,  to aid my patience I’ve been on holiday in France recently and wanted to share with you some of my ‘vacances’ snaps, purely because the location was so incredible that I can’t quite believe it myself. 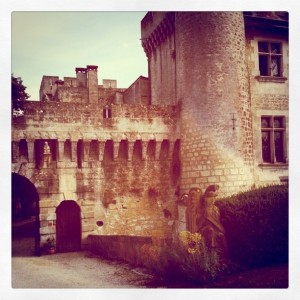 Along with a group of close friends, I lived in a castle for a week. A proper, 14th century château, in the Dordogne region of France. And before you ask, yes I did change my name to Princess Fleurtini for the duration (at least by attitude, not deed-poll!). 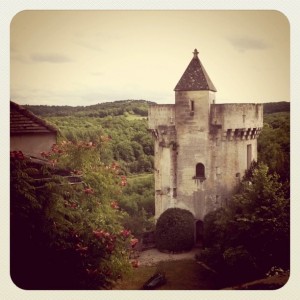 There was a beautiful view outside every window… 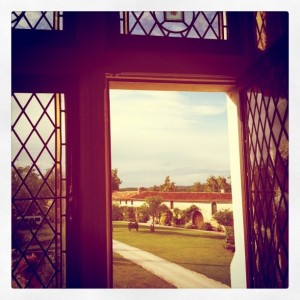 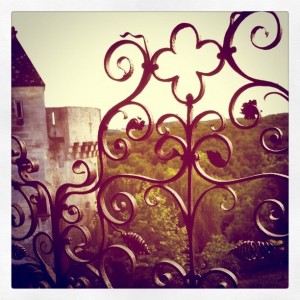 And a photo-opportunity in every nook, cranny and corner… 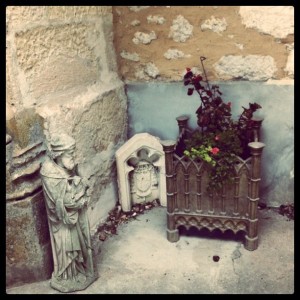 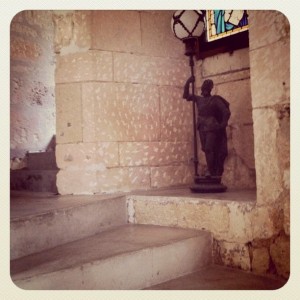 If you want to see more you can take 360 tours of the rooms and grounds on their website http://www.chateaumarouatte.co.uk

My beau and I stayed in the Queen Mother I room, which was certainly fit for royalty.

PS. Elsewhere in France, the compilation ‘Burlesque Swing’ (that I recently posted about) has just been released. A sweet fan snapped this shot in the Virgin record store at the Louvre Museum – pleasing indeed. 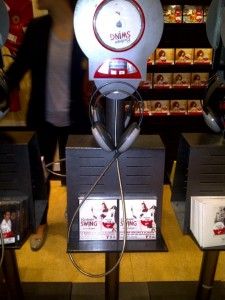