“I’m definitely a romantic… I don’t think life is really worth all the pain and effort and struggling unless you have someone that you love very much.” Chet Baker, 1987
Watching this sublime piece of footage, I’m struck at how timelessly simple it is. Just a man, his voice, and his instrument, backed in the most retrained and beautiful way.
And his short statement at the start rings so true to me – echoing the lyrics of my favourite song of all time, Nat King Cole’s Nature Boy.
Apparently this clip is an excerpt from the documentary ‘Chet’s Romance,’ directed by Bertrand Fèvre﻿. Interest piqued, I’m now on the hunt for a copy of the whole film, but as yet it’s not proving fruitful. The film won the prize for best﻿ documentary at the national French César Awards in 1989, so I hope it will still be available somewhere, if I keep searching.
Hope you find it as inspiring as Gavin and I did.
x 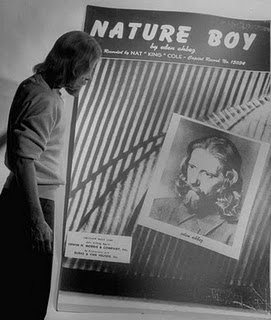 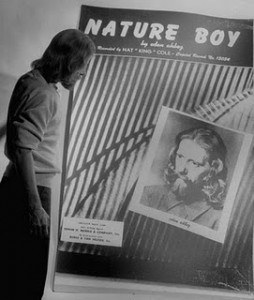 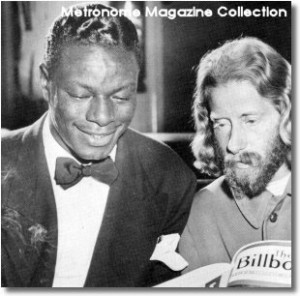