album, East London, everybody wants to be in love, Fleurtini, Gavin Hammond, gigs, sweet tooth - posted on December 18, 2014 by admin 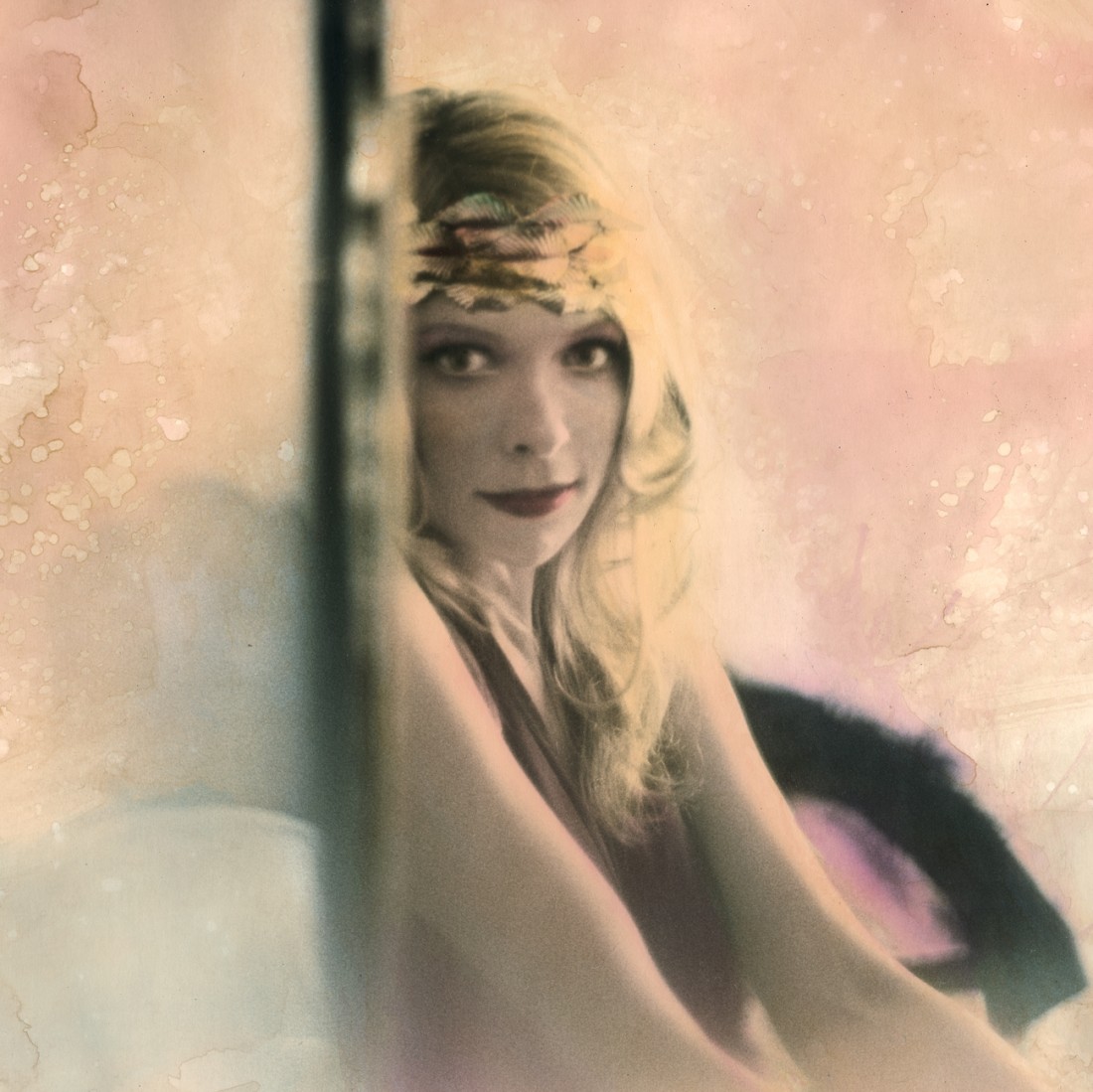 Tweet
everybody wants to be in love, Italy, kisses, love locks, Rome, Valentine's Day - posted on February 14, 2012 by admin

No better time to share this romantic short film by my friends Liberty Smith and Daniel ‘Raz’ Rasmussen of Islands and Rivers, which features our song Everybody Wants To Be In Love.

In a few short minutes it beautifully portrays the modern tradition of ‘love locks,’ a public symbol of unbreakable love popular at the Ponte Milvio in Rome. The locks are currently at risk of removal by the local Roman government, but watching this film you get the sense that even if the padlocks are removed (as they have been at many other sites around the world), the love will remain…

~♥~
(PS. Islands and Rivers are also responsible for the wonderful nature film ‘Murmation,’ completely different but equally as moving. I urge you to take a moment to watch it, here – you won’t regret it!)
F
x 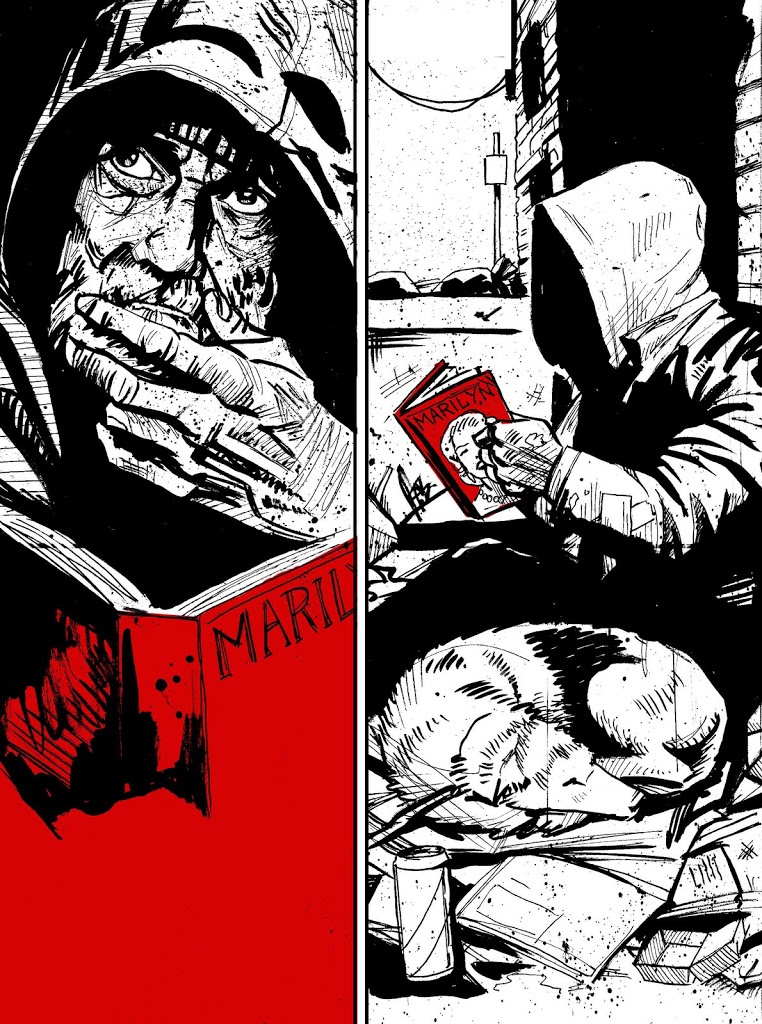 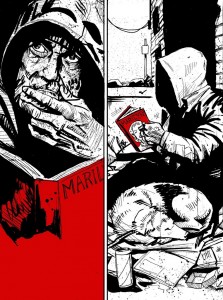 Sweet Tooth has just been asked by the Interfilm Festival in Berlin if we would like to showcase our Everybody Wants To Be In Love video clip in their short film category. Love that town and can’t wait to go, so the answer is definitely, YES!

We are in the process of turning the clip into a graphic novel, so it’s perfect timing!