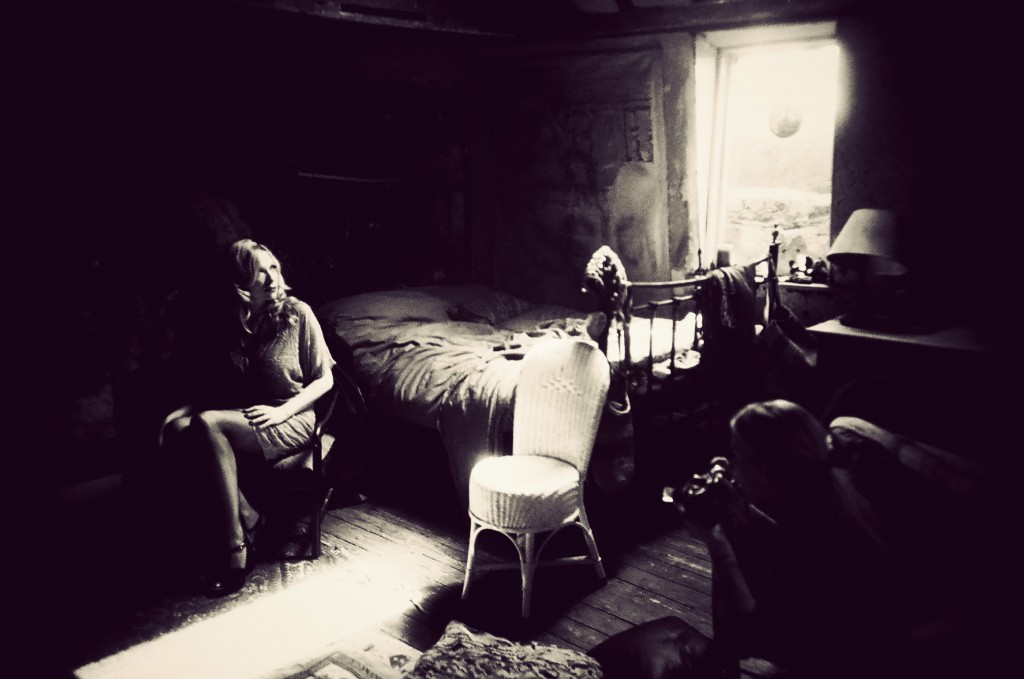 Image of Fleurtini by Gavin Hammond

Sweet Tooth: “Creating the soundtrack to the life you wish you had…”

Sweet Tooth is an independent band formed by London-based singer/songwriter  Fleurtini and songwriter/producer Gavin Hammond. Their chilled yet cinematic sound takes in elements of French pop, 1960s underground rock, electro swing and electronica, and has been produced, arranged and written entirely by the duo in their own studios.

Described by critics as timeless, dark, beautiful, alluring and sounding “like the soundtrack to Mulholland Drive fed through the slink-o-meter and set to ‘caress’…”, Sweet Tooth’s music has already been featured on down-tempo compilations in Japan, France, Dubai and Poland. This includes Buddha Bar Dubai, Secret Lounge #9, Burlesque Swing, Electro Swing IV and Best of Electro Swing.

Collaborations with DJs including Hiatus, 6u5, Deep Child, Bart & Baker, Tavo and Aleksey Kraft have also broadened the band’s appeal in Tokyo, Paris, Berlin, London, Moscow and beyond…

The highly creative duo also produces its own videos and visuals, and Hammond’s London In Puddles series of black and white photographs (created for the band), has also become a bona fide hit in its own right thanks to coverage in BBC Brazil, China Daily, CBC Canada, the UK’s Telegraph, Mirror, Metro, Evening Standard, Daily Mail, The Stylist and art blogs such as This Is Colossal and Lost At E Minor. They are now being used as the backdrop to live shows by the band.

Likewise, the comic book-style video clip to accompany their first release has received over 90K hits across various site, and was featured in many leading art and design blogs, as well as a Berlin short film festival and art TV in New York. It also solicited interest from artists as diverse as Michael Nyman, Nouvelle Vague and NY/LA fashion, music & political film-makers  Sarah Sophie Flicker and Maximilla Lukacs (aka. the Belles of the Black Diamond Field), who have directed a video for the band’s current single, Venus In Hollywood.

Sweet Tooth’s debut album, Everybody Wants To Be In Love, was released in January 2015. This ‘film noir cocktail hour’ of lush strings, vintage drum beats, subby bass, tremolo guitar and jazz-inspired vocals is sure to bring a little romance to many an after-dinner party.